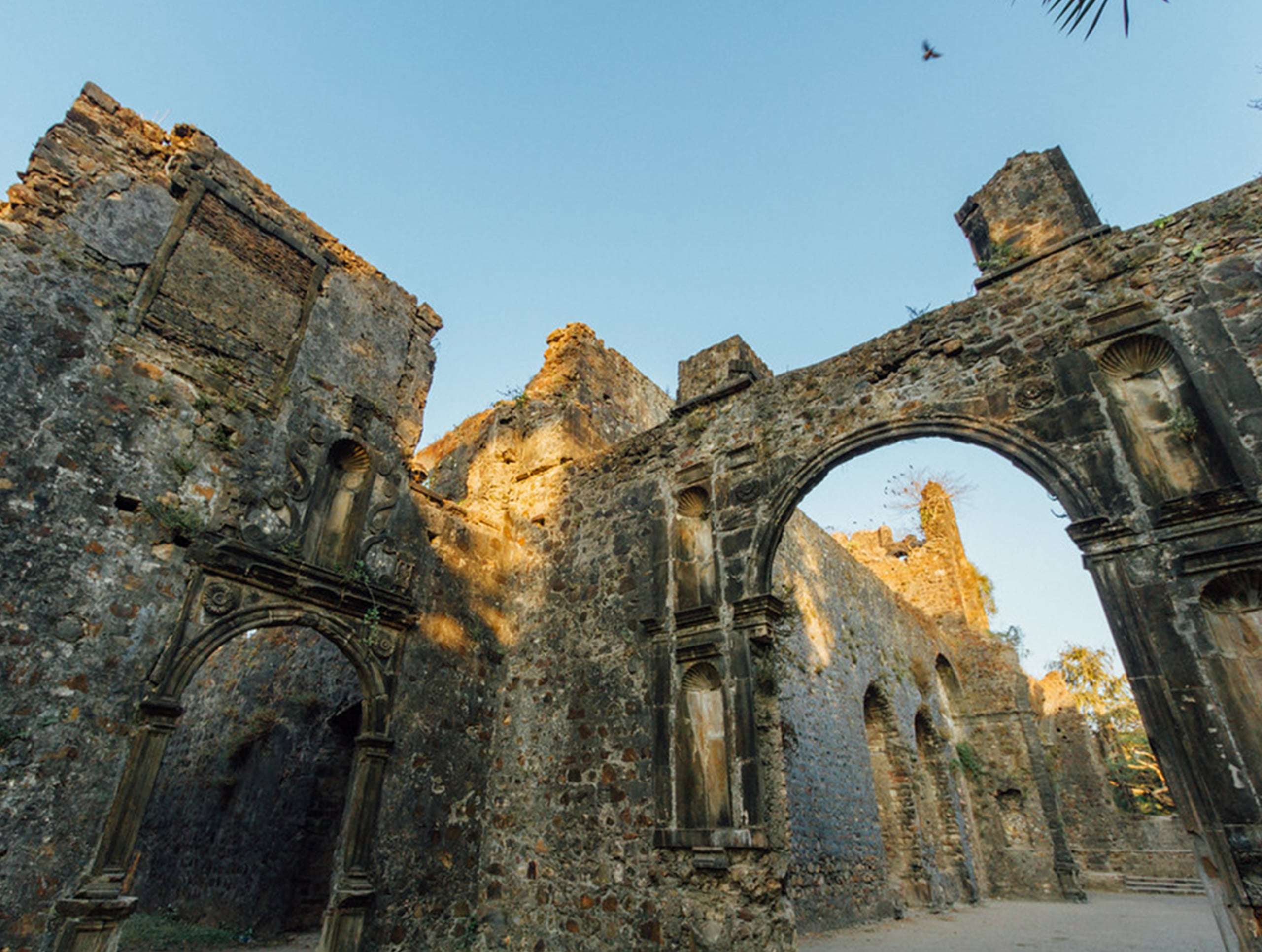 World Environment Day on 5th June is the day for encouraging worldwide awareness and action to protect our environment. The theme for this environment day is #OnlyOneEarth. This day calls for collective, transformative action on a global scale to celebrate, protect and restore our planet. Let’s come together and make seed balls and throw them in the vicinity, followed by Fort Excursion with a guided tour by Mr. Rahul Kamat. 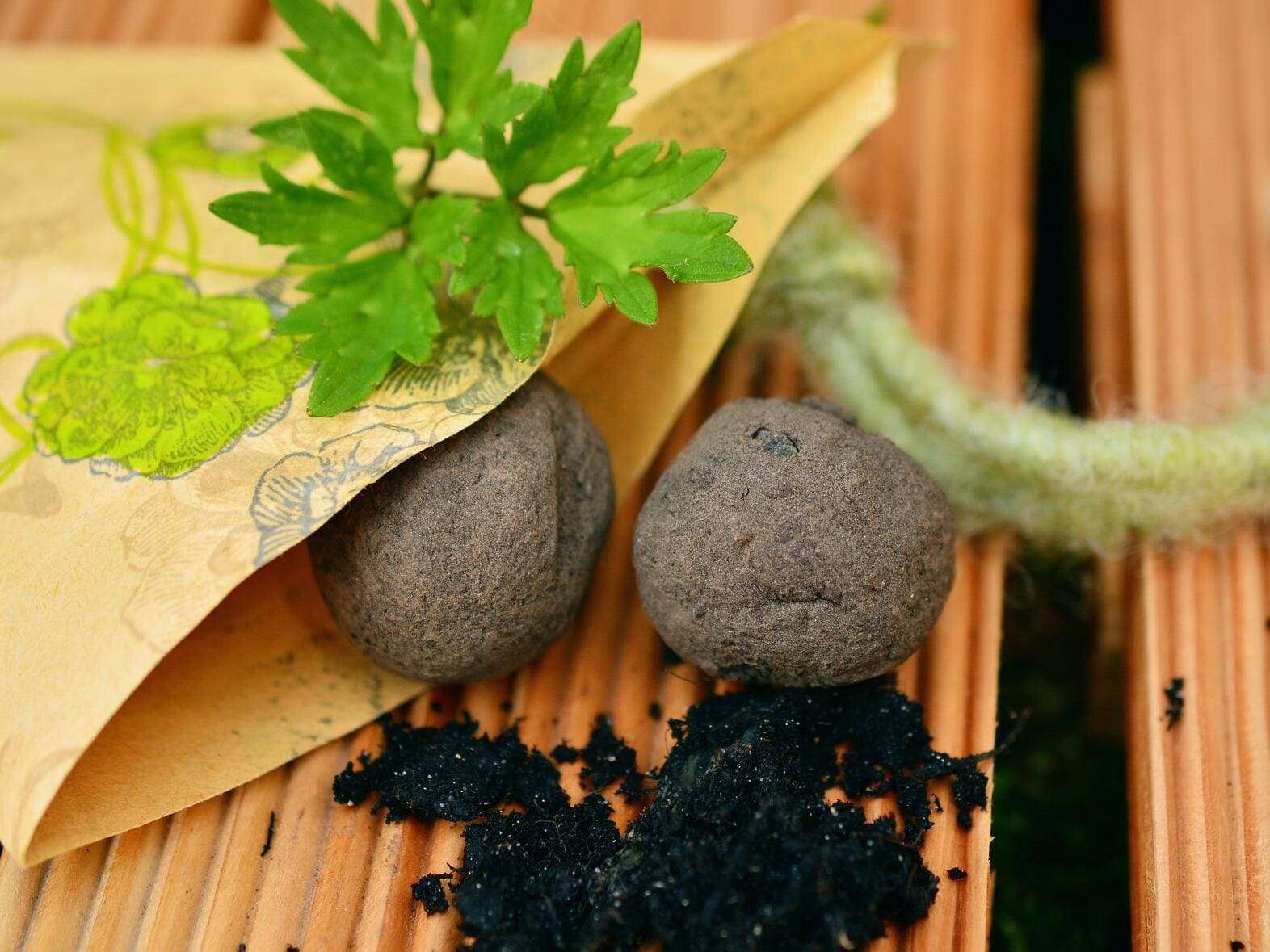 Software IT professional with Bank of America and avid seeker of Maratha History. By his passion for history, he conducts many sessions for children as well as adults.

Vasai Fort is the standing testimony of India’s brave history.
The Marathas were ready to battle with the Portuguese, and leading this daring mission was Chimaji Appa, who had already proven his mettle in the earlier wars against the Nizam and in North India alongside Peshwa Baji Rao. Chimaji Appa and Peshwa devised a strategy to encompass Vasai by attacking their forces at sea. On 3rd May 1739, Marathas stormed into the fort, defeating the Portuguese.
A majestic statue of Chimaji Appa, the unsung hero of the Marathas and India, stands tall at the Vasai Fort, a tribute to his bravery and outstanding courage. 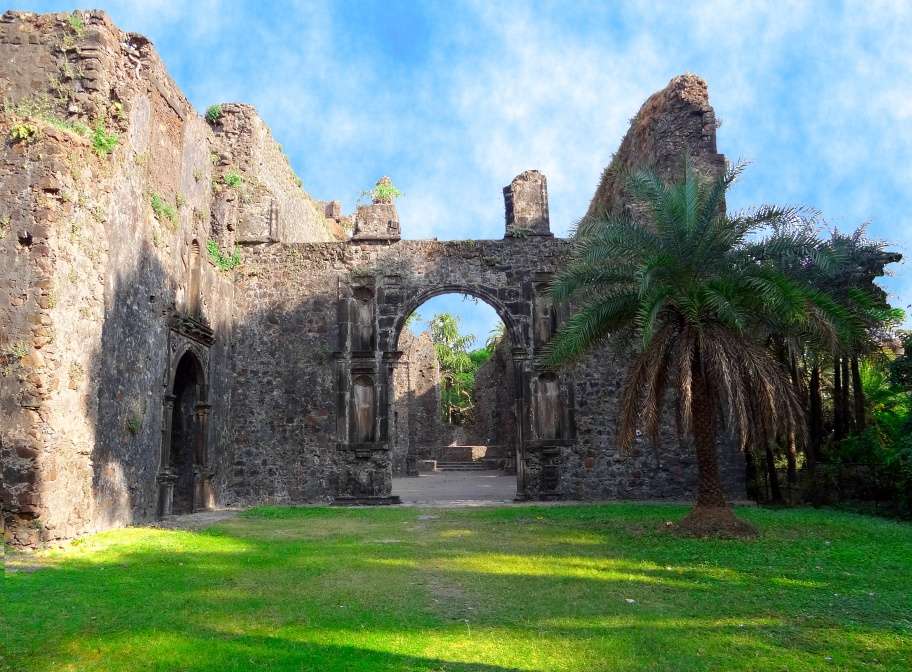 How to reach Vasai Fort

You can reach Vasai Road station via Local train on the western line. You will get bus for Fort Bassein or auto from the station’s west side.

No entry fee, but registration is compulsory. No snacks/water provided. We will provide seeds & soil. Participants have to reach the venue by themselves. 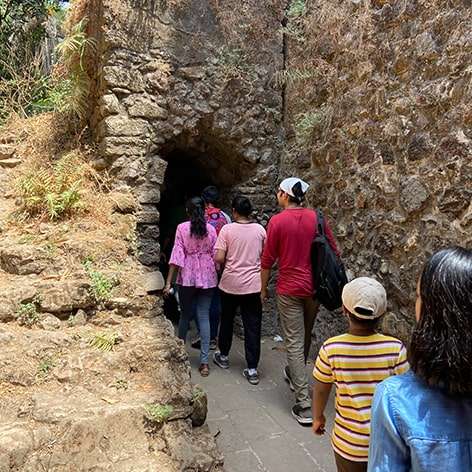 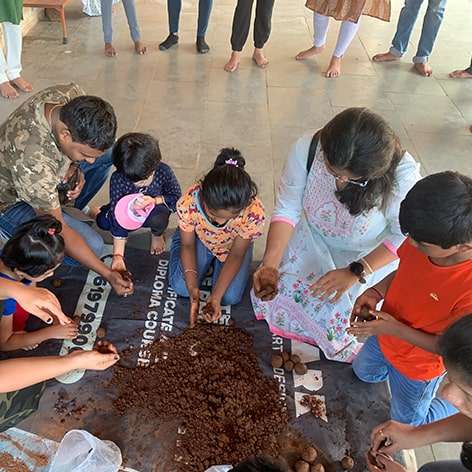 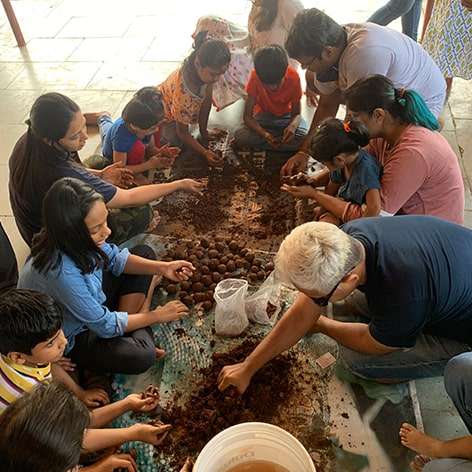 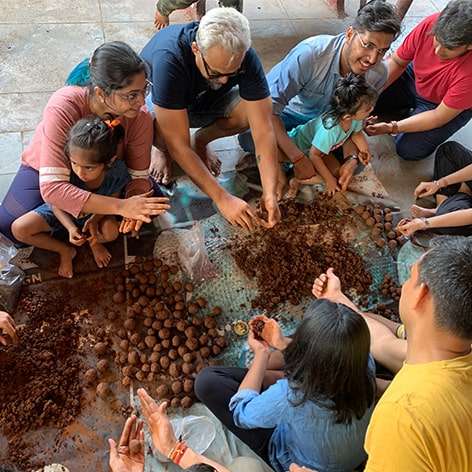 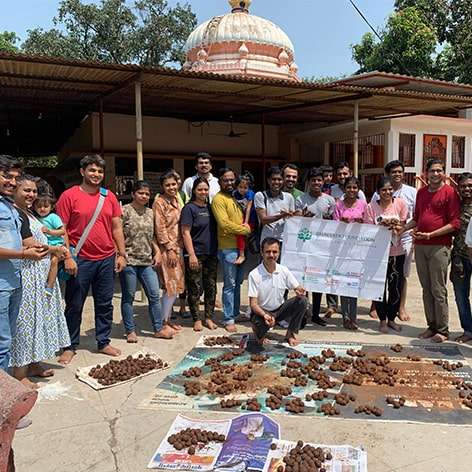 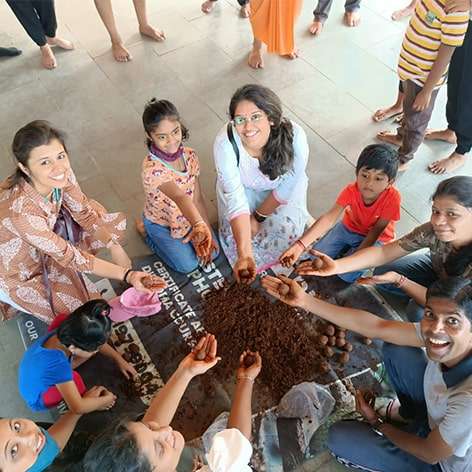 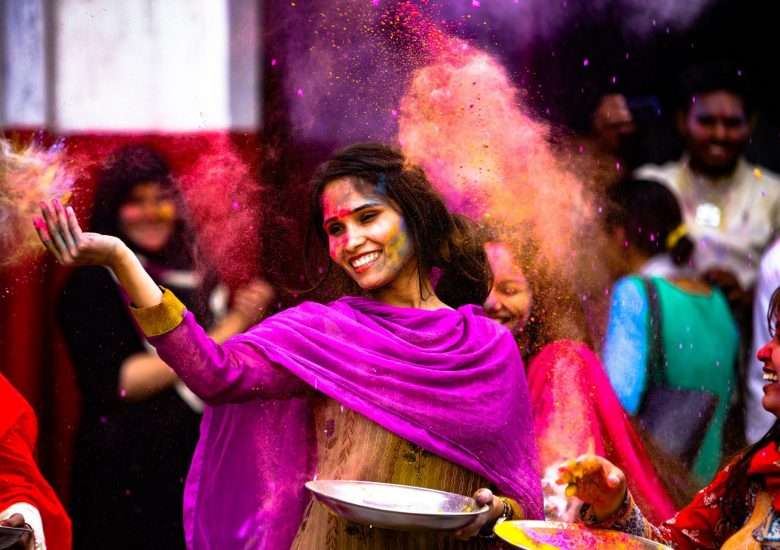