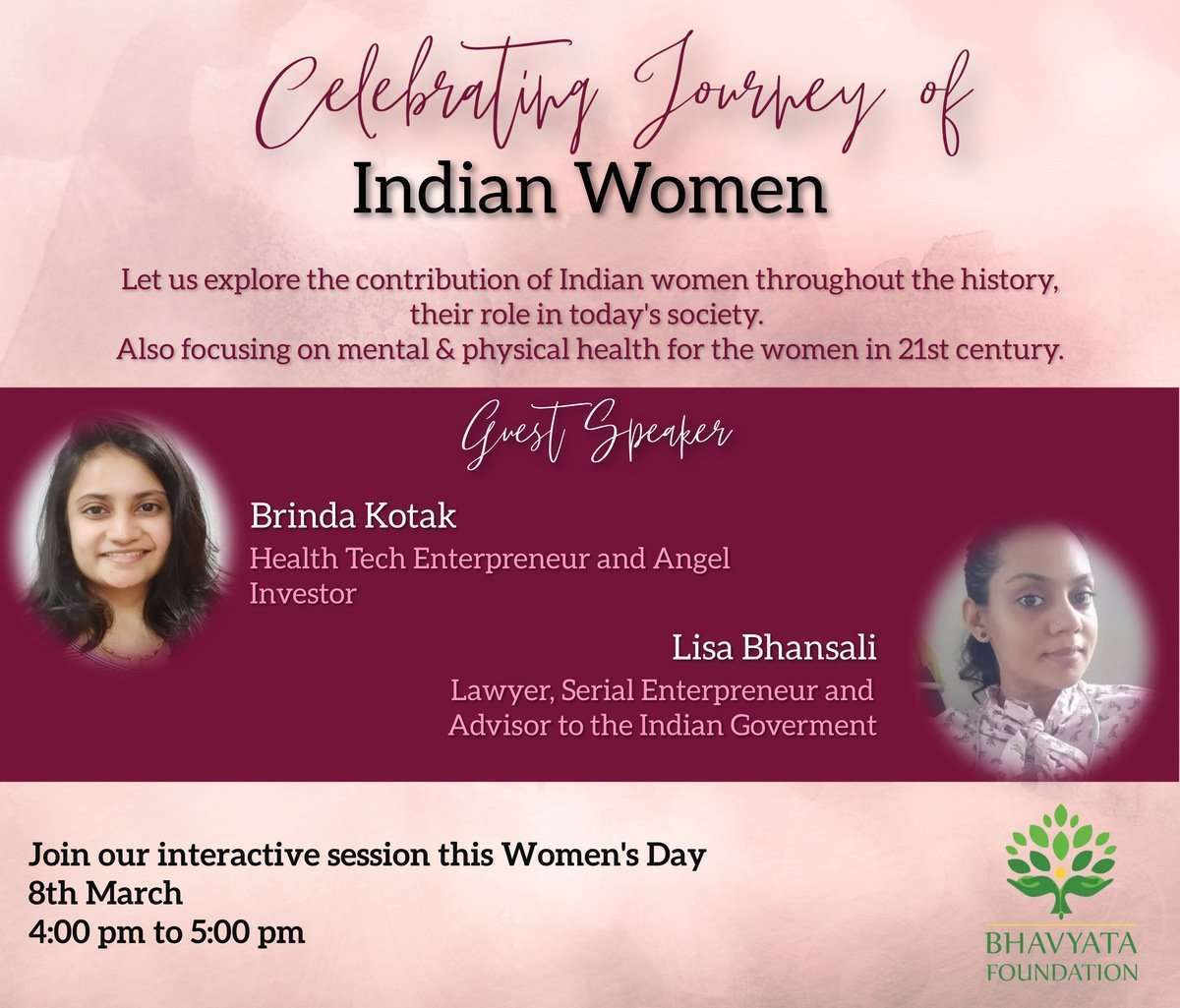 “Women have been the very pivot of Indian culture of all its inspiration and all its embassies” -Sarojini Naidu. Let us understand the role of Indian women throughout history, their role in society, their contributions, and the position of women in modern India. With a focus on mental and physical wellness for women in the 21st century, we will understand where we stand as a fraternity today and take up challenges in the upcoming future with success. Join Liza Bhansali and Brinda Kotak on an interactive session this Women’s Day to reclaim our position.

Brinda Kotak, Health Tech Entrepreneur and Angel Investor
Brinda Kotak graduated from the University of Pennsylvania with a double degree with majors in Biological Basis of Behavior and Science Tech and Society. Following this, she completed her Master’s degree in Health care policy and Management from Carnegie Mellon University. As an eager exponent of Indian culture, she set up the Penn Bhakti Yoga Club and was also an active member of the Hindu Students Council in her universities. Brinda has since been a Consultant with Pricewaterhouse Coopers and a health tech entrepreneur. Her passion lies in empowering Indian youth through debates and discussions around Vedic perspectives on several social, cultural and religious issues in contemporary India.

Liza Bhansali, Lawyer, Serial Entrepreneur and Advisor to the Indian Government
Liza Bhansali is currently registered with the Bar Council of Delhi as an advocate. Besides an MBA in marketing and finance, she also holds a double major Bachelor in Law and Philosophy. Having worked with co-founded several NGO’s in the field of education, culture, human rights over the last decade and a half. She has been an advisor to several boards in the Government of Bharat, like National Policy for Youth and Adolescent Development and Central board of film certification Northern Region. She is the director of the Indian Society for Agribusiness Professionals (ISAP). She is a founder stakeholder at several start-ups in Solar, Staffing, Water Purification, Waste Management, IT, Biofuel, Defence, Unskilled and semi-Skilled Human Resource). Her NGO’s and work have been recognised and acknowledged internationally at the European parliament, United Nations. 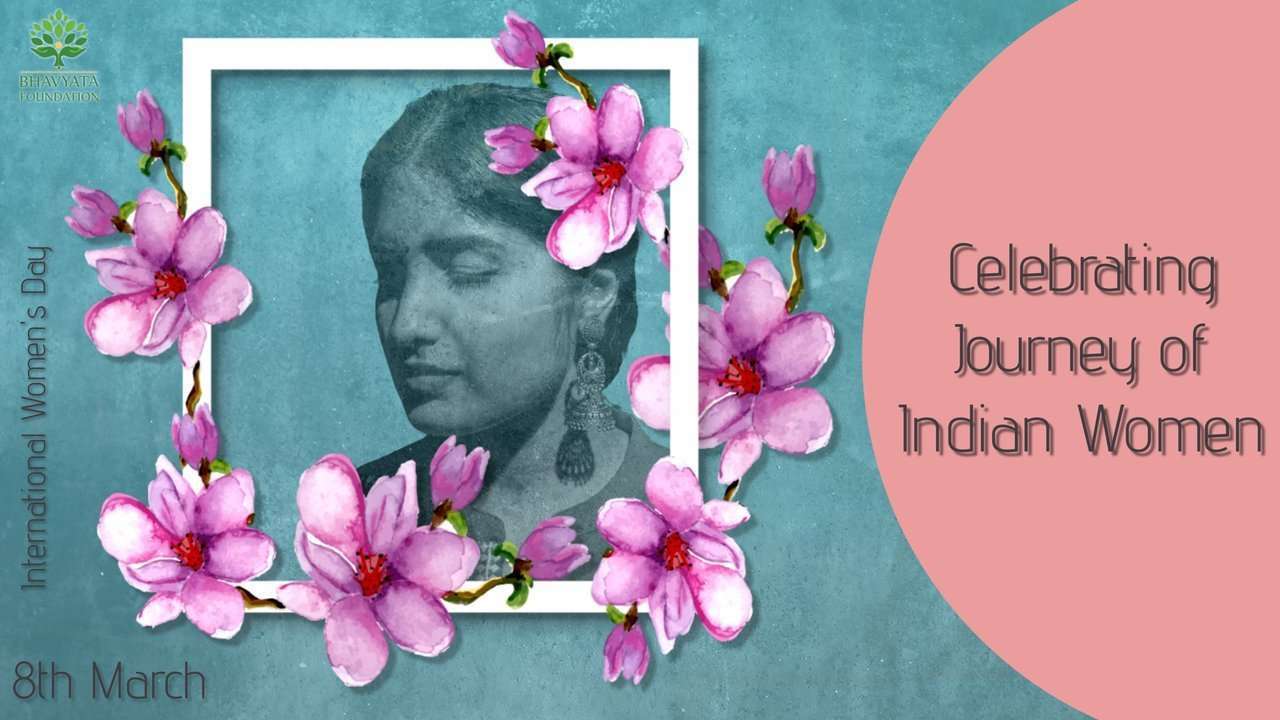 National Handloom Day: Honoring The Artistry Of The Weavers

Handloom is a national treasure. When you buy a handloom, you’re not just buying a product. 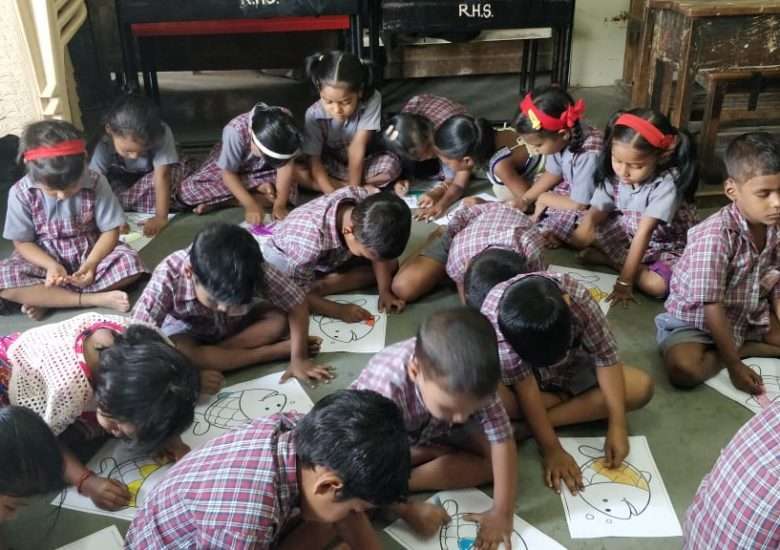 We Need To Focus On Early Childhood Education For The Underprivileged 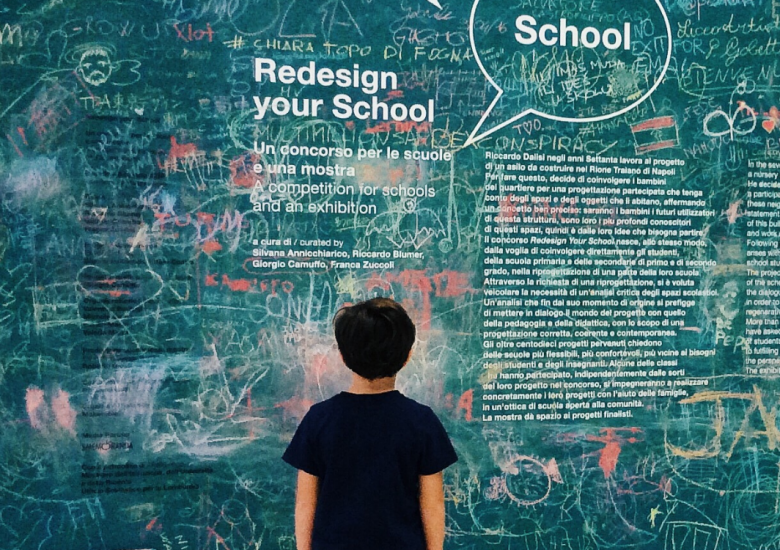 Why Everyone Needs To Know About The Green Schools Programme

The Green Schools Programme is an environment management system that audits, through the students of the

In our quest to find eco-friendly materials to incorporate into our lifestyles, we cannot overlook bamboo