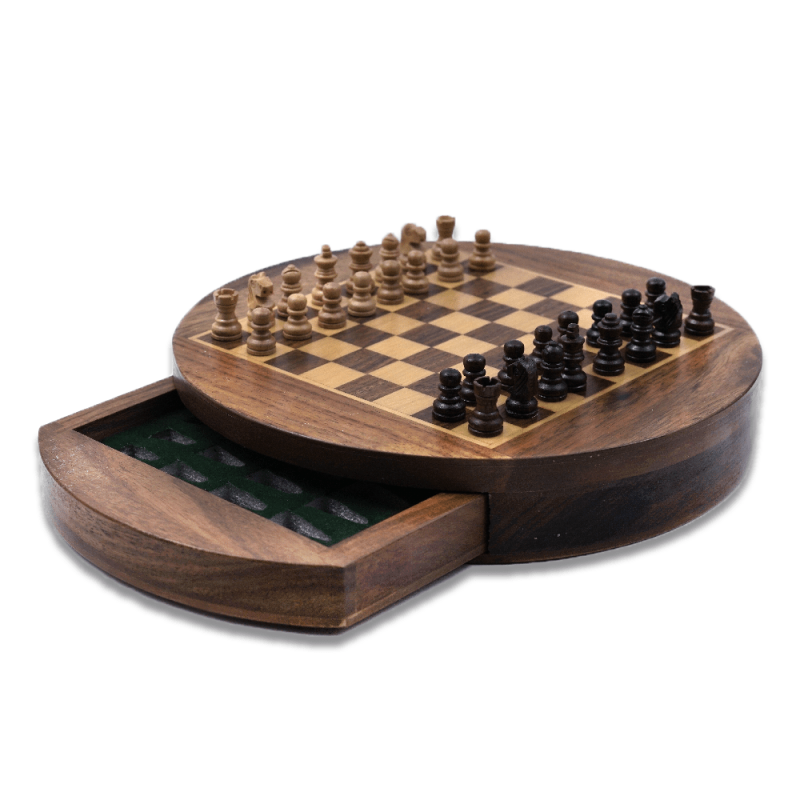 Exquisitely handcrafted chessboard, with super magnetic base and sliding storage. This chess board is very portable, and zero plastic is used in the making process.

Playing chess can raise your IQ, prevent Alzheimer’s. It exercises both sides of the brain and also increases your creativity, memory and problem-solving skills.

Personal Handcrafted, it is 100% natural and vegan.

These board games are created by the rural artist of Saharanpur, UP.

The world knows the ill-effects that phone and TV screens can have on young children. That is why we “Bridge For Artisans “and “The Indian Spirit” came with a range of Chess so that you can have fun and improve your skills at the same time and it will also provide a livelihood to various artisans from various parts UP.

One chess board – with a playing field consisting of 64 squares, which is sometimes annotated with letters and numbers along the sides. Two sets of 16 chess pieces (chessmen) – consisting of one king, one queen, two rooks, two bishops, two knights, and eight pawns. The darker colour pieces and squares are referred to as black, and the lighter white.

The board is arranged into eight rows of squares and eight columns, with the lower-left corner on both sides a black square. Set the pieces according to the illustration below.

Knowing how the pieces move is essential to playing the game. When your piece lands on the other player’s occupied square, their piece will be removed and considered captured. The movement path must be clear for a piece to move with the exception of the Knight, which can move over other pieces.

King – The king is the most important piece in the game and also the weakest. The king can move in any direction but only one space at a time. The game is lost if it is captured.

Queen – the Queens, are the most powerful pieces and can move in any direction any number of squares.

Rook – Rooks can move horizontally or vertically any number of squares

Bishop – Bishops can move diagonally any number of squares.

Pawn – Pawns can only move forward, unlike other pieces. Normally it moves only one square at a time except on its first move where it has the option to move up to two squares. Pawns cannot capture other pieces in front of them. However, if there is a piece one square diagonally forward of them, it can move in that direction to capture it. If a pawn manages to reach the other end of the board, it is promoted to a queen.

Castling – This is a special move-in Chess that involves both a rook and the king. In this move, the king is moved two squares towards the rook, and the rook moves to the square through which the king passed. This occurs all within one turn.

Check – Check is a term in Chess when a player’s king is attacked and put in the position of being captured within one more move. A check cannot be ignored, and a player must stop the threat by doing one of the following:

– Blocking the checking piece to protect the king.

– Move the king to a square which is not under threat.

Checkmate – also known as ‘Mate’ is when a player’s king is checked and cannot get out of being captured. Giving checkmate to your opponent is the primary goal in Chess: a player who receives the checkmate loses the game.

– Gain control of the centre of the board, as this will allow your pieces to move more freely and deny the other player as much room to move.

– Create threats with your moves. If you are on offence, they need to think defence. – Try not to move the same piece twice in a row. This slows down your tempo and allows your opponent an opportunity to outpace you.

– Keep your king safe and unexposed to danger.

Now that you have learned the basics of Chess, you are ready to play! 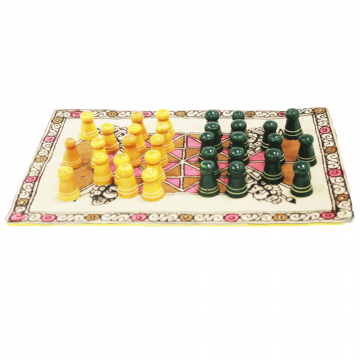 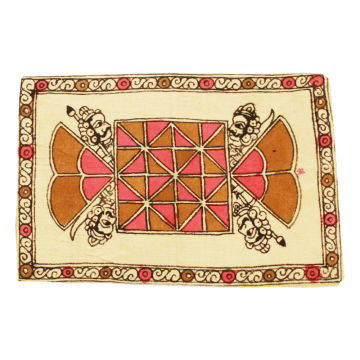