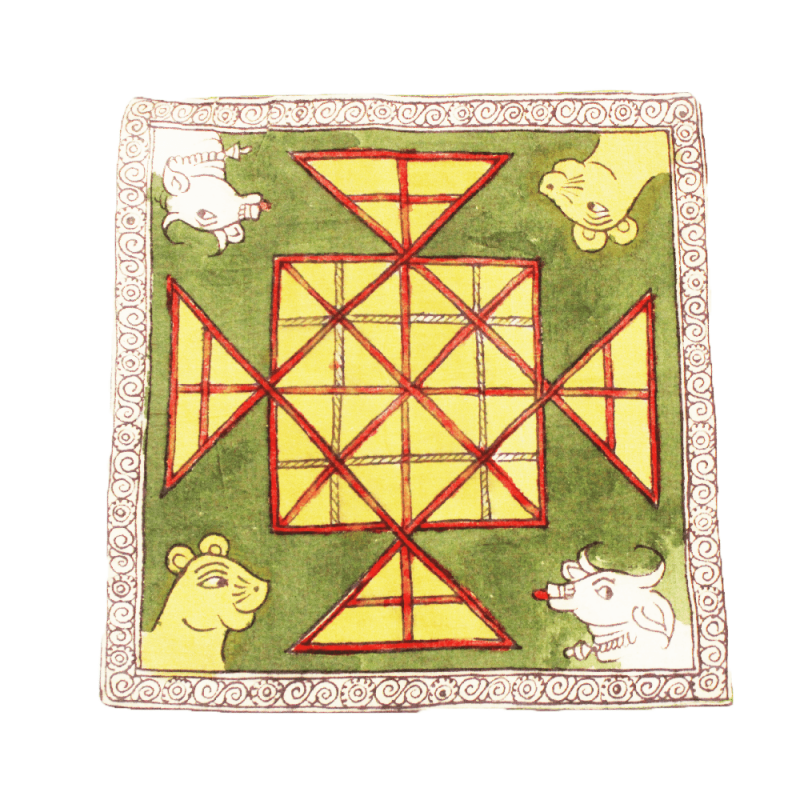 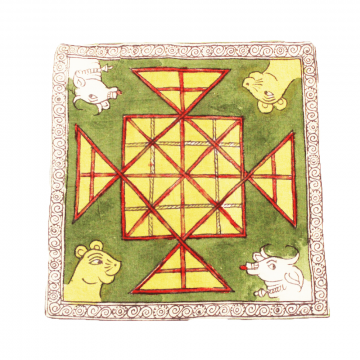 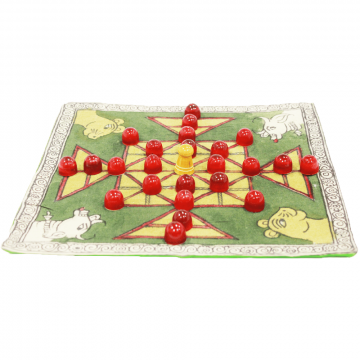 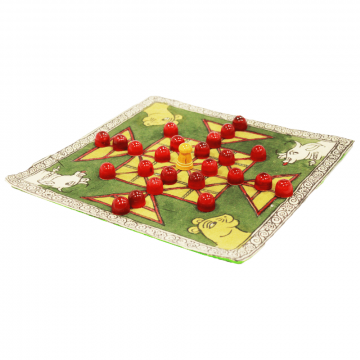 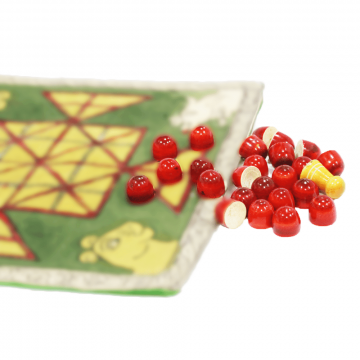 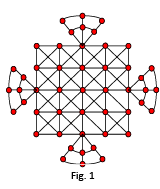 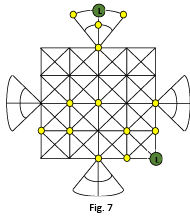 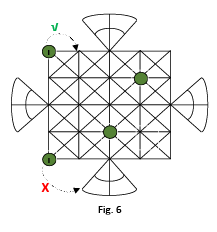 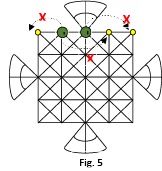 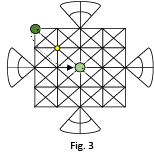 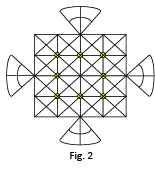 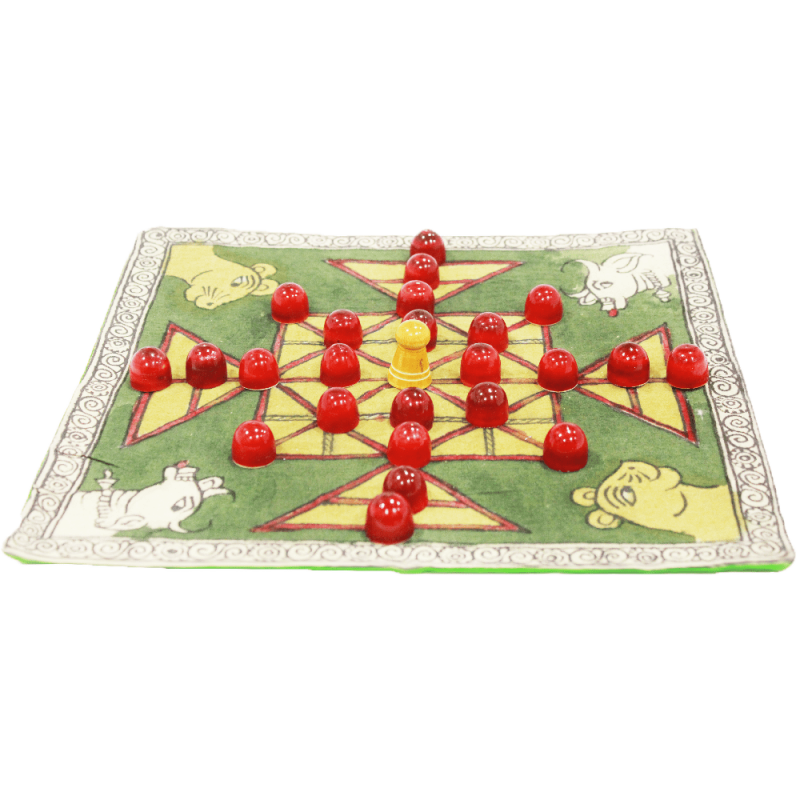 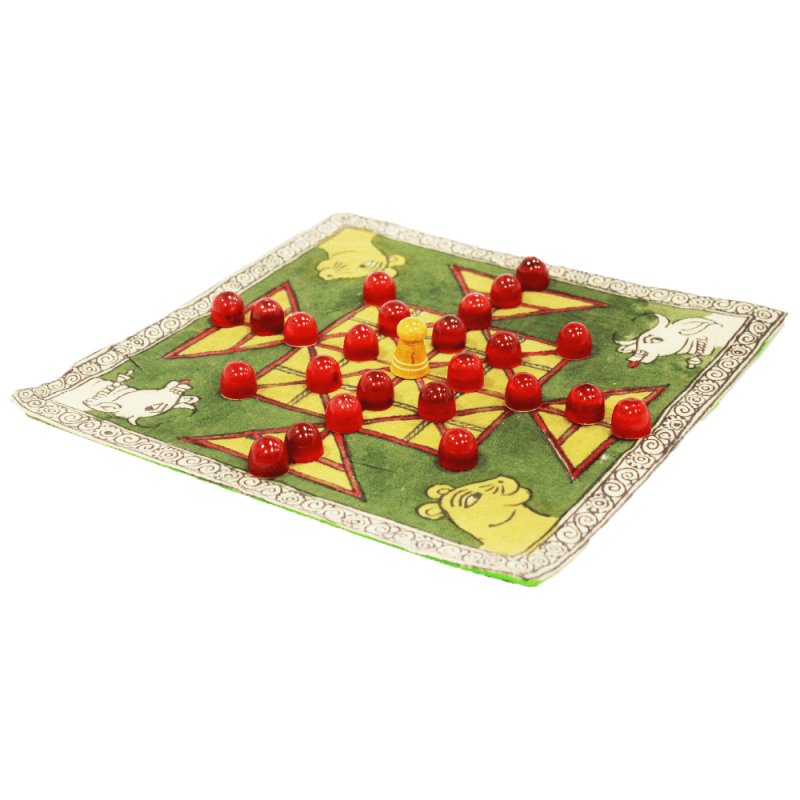 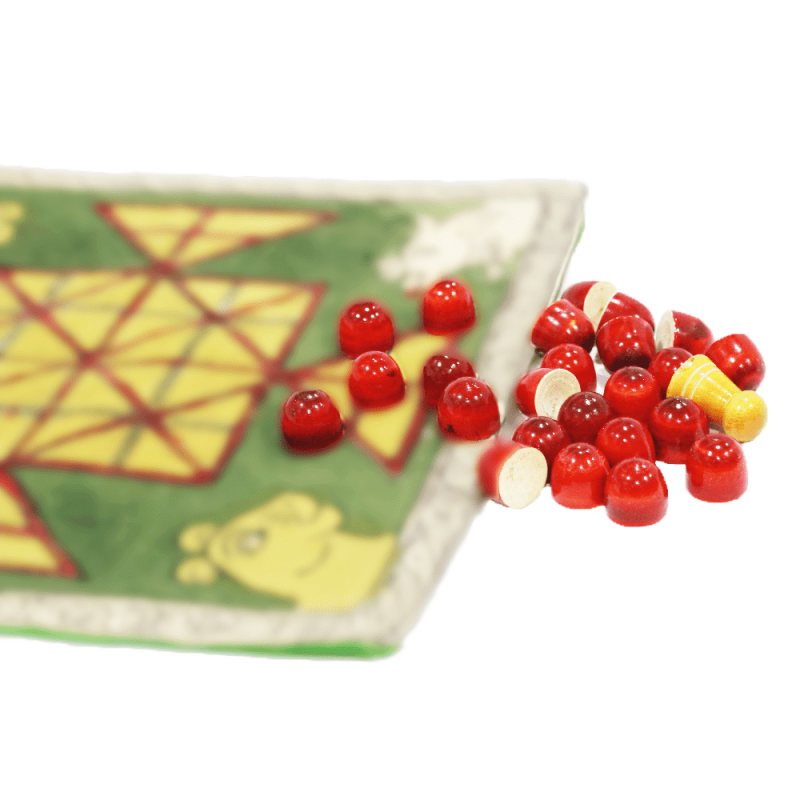 Hasu ChiratayThe history of games dates to the ancient human past. Board Game are an integral part of all cultures and are one of the oldest forms of human social interaction. In addition, Board Game are expressions that allow people to go beyond immediate imagination and direct physical activity.

About Hasu Chiratay Board Game 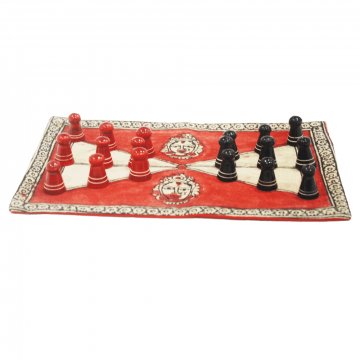 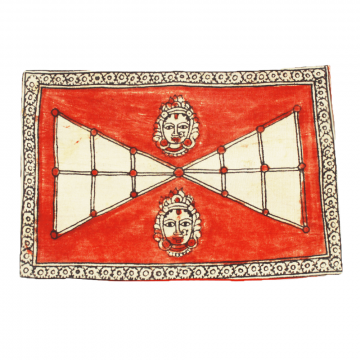 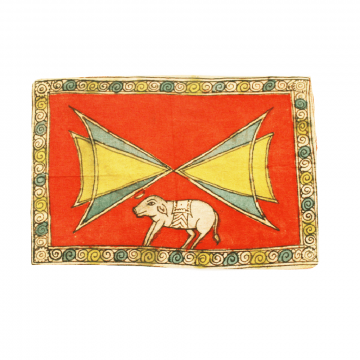