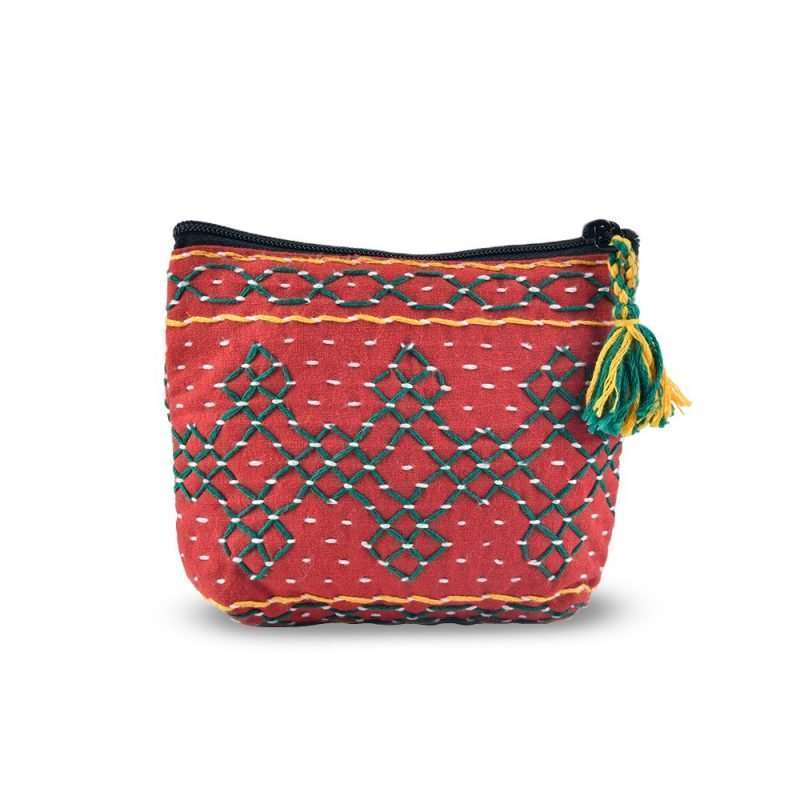 Lambanis, which were popular in ancient times by Banjaras, were initially from Marwar. The women of this tribe, probably, were used to wear one of the most elaborate and vibrant dresses. These women practised a unique embroidery craft known as lapo or Lambani. This textile art involved stitching of mirrors, decorating beads, cloth patches, and coins on the clothes. The fabric used in the making was cotton and khaki, which tribal women themselves made. The stitching of these mirrors and coins holds historical importance. Back in those days, it was this style that was used to scare away animals.
The important point to note here is that the Lambani art is commonly mistaken with Kutchi or Kachhi embroidery. But the singular style of stitching shells and coins to every piece of textile gives it its uniqueness. The other most vital singularity of the Lambani art is the range of stitches it uses. There are 14 types of stitches: Kilan, vele, Bakkya, Maki, Surakanti Maki, Tera Dora, Kaudi, Relo, Gadri, Bhuriya, Pote, Jollya, and Nakra. In addition to this, Lambani mainly involves geometric shapes and uses over 13 types of organic colors, out of which red and blue are the most common.

Lambani artisans, over the period when many arts disappeared, steadfastly stuck with their art forms and their propagation. However, in the British era, because of tribal rule, they were forced to adopt farming and other occupations. But after freedom, most of the artisans once again opted for Lambani. Lambani art was originally practised by women and was limited to the making of ghagra and cholis. With the vast expansion and a dramatic increase in global demand, even men picked up this art. Today, textiles and a wide range of products like bedsheets, jewellery, various wall decors, tapestries, cushion covers, and much more are made using Lambani. 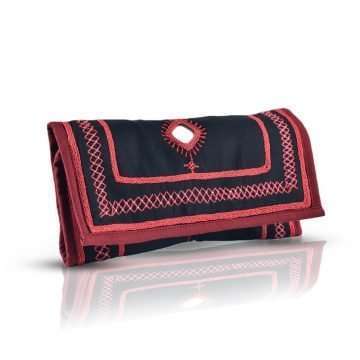 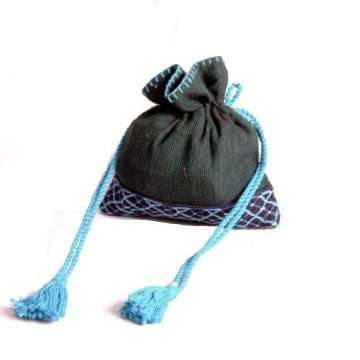 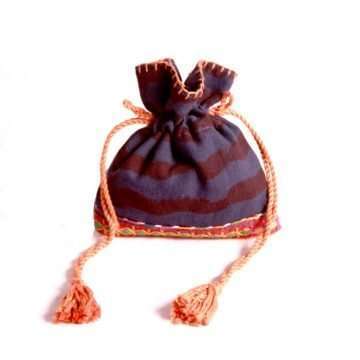 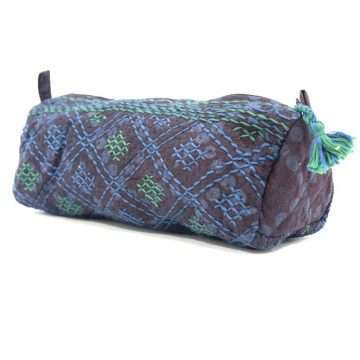 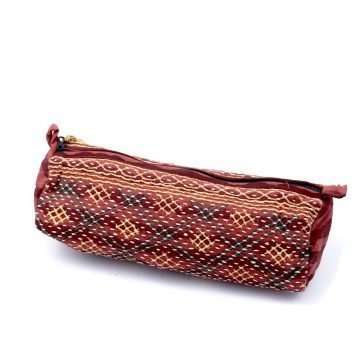 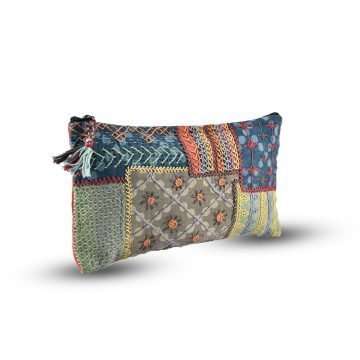 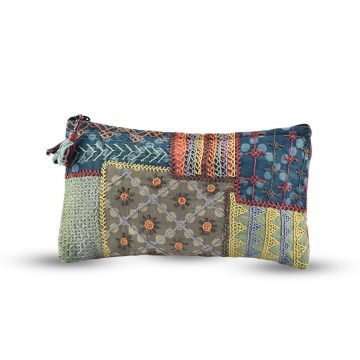 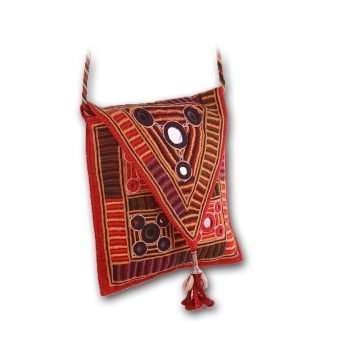 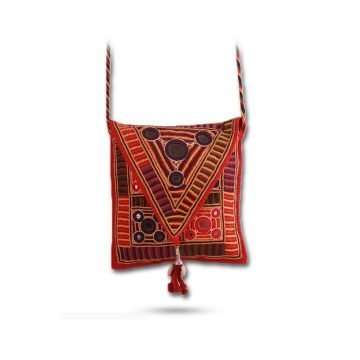