Restoring the Sanctity of Forest: Plant a Caretaker

Restoring the Sanctity of Forest: Plant a Caretaker 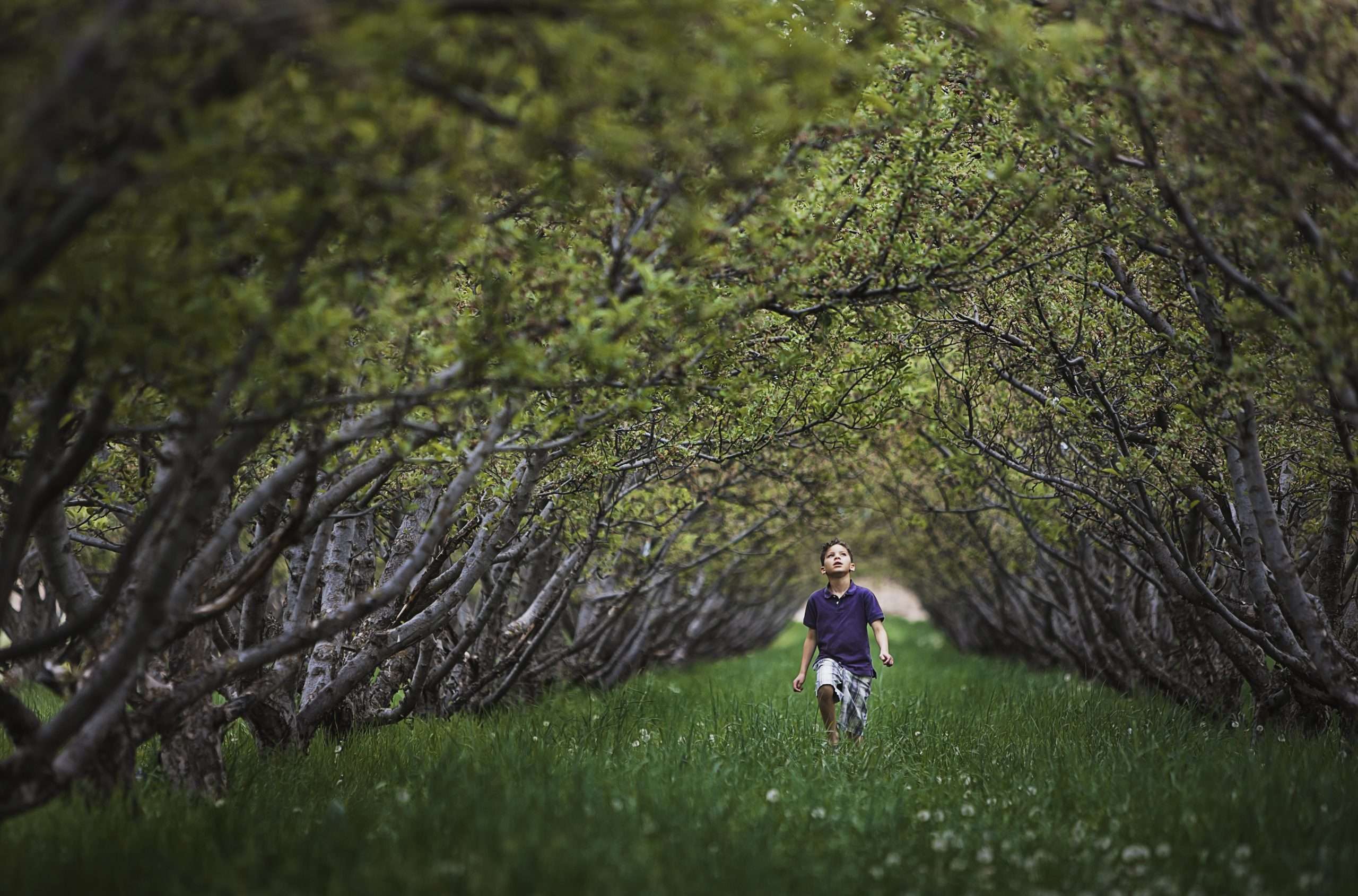 Hymn to ‘Aranyani’ from Rig Veda (CXLVI):
O Goddess of wild and the forest
Thou seekest not the city
When the grasshopper replies and swells the bird’s voice,
‘Aranyani’ rejoices…

The ancient Indian cultural history has the mention of something called the sacred groves. Ideas for forest conservation and sustainability have existed since prehistoric India. Both protective and productive sides of a forest cover were shed light on the Vedic age. Religious texts such as Aranyakas (“forest” works), Upanishad, and Smritis hold in them tenets of forest conservation, usage, and management while highlighting the value of sustainable use implicitly.

The Traditions In Vedas

Despite the notion that the West pioneered forest conservation and management, its roots lie deep in the heart of prehistoric India. The Vedas contain several mentions and instances on the optimal utilization and management of forests. Thus, we see forestry traditions have been documented in the religious texts of this country for long. Environment consciousness, besides natural resource and biodiversity conservation, is intrinsic features of Hindu religious rituals and practices.

According to the Vedic traditions, every village will attain wholeness only when certain types of forests are present. Villages should be within the forest existing in a mutual relationship with the trees around; sourcing livelihood from them and in turn, not exploiting them. Forest management was participatory much like today; community help in conservation was also prevalent in ancient India, This can be proven by citing an example of village committees that came into existence to oversee the management of the forest cover around them.

Emergence Of The Dominant Economic Activity

The late Vedic period saw agriculture emerge as the dominant economic activity, the concept of cultural landscapes such as sacred forests and groves, hallowed corridors, and a variety of ethno-forestry practices evolved, which continued into the post-Vedic period. The Himalayas since Vedic times also have been home for an array of medicinal plants and other resources. Furthermore, several Indian trees and shrubs were regarded as sacred because of their medicinal/aesthetic/natural qualities as well as their proximity to a particular deity. Religion was probably used in ancient India as a tool to protect nature and natural resources and several instances of worshipping the trees have been reported from different parts of the country, besides a wide range of ethno-forestry practices. All these probably highlight the conservation ethos of ancient Indian people.

In more recent Indian history, Mahatma Gandhi has been a flagbearer for sustainable living and minimalistic lifestyle. He also reflected on the connection between man and therefore, the environment, thus becoming a precursor to a new sort of environmentalism. Modern concepts, like ecology and fate of the planet, degrowth, moderate life, and compact communities, were what drove his ecological senses. Gandhi’s thought can thus be the start line for creating what might be a concrete alternative to urgencies that, unfortunately, are becoming stronger.

His nonviolent philosophy was applied by Gandhi in every field, including the connection between man and nature. The great man claimed for all to have an uncomplicated lifestyle, away from the clutches of consumerism. He imagined the formation of small communities that had to integrate with the environment, something that anticipated the philosophy of local food and native communities.

In light of the status quo and India’s fight against Covid-19, Prime Minister Shri Narendra Modi has called for an Atmanirbhar India. This means supporting the growth of local businesses and using indigenous products. With the plethora of indigenous products now available, we see consumers also shifting to these for economic constraints. Or simply, out of the will actually to help the economy grow from growing business within.

This will see many people coming up with products and services that are local. Amongst all available sources, the one most widely accessible and rich in resources is forests. 21.67% of India’s total geographical area is forest cover. This, if used judiciously, could be a considerable source of revenue for those in need.

Plantations help bind soil together like what forests do. This increases the fertility and quality of the earth. Also, other effects like water retention, air circulation, and so on are visible. Plantations do not count for building ecosystems similar to forests, but plantations can be our shrivan and provide for us if treated with care and nurture.

Around 30 mango saplings can help an entire family earn a lifetime’s worth of living with yields each year. This might seem a meagre exercise to some of us. But to the persons pushed to the brink of poverty and starvation by unemployment, this is a huge boon.

Today we are a global community. Though not small, we have in our power to do much more than a small community could. Let’s contribute to making a difference by our actions. And keep in mind that our heritage has already been preaching this for a long time. Just about time, we applied it to our lifestyles.